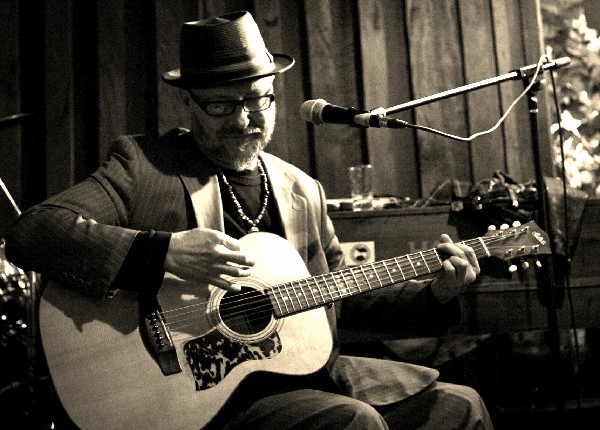 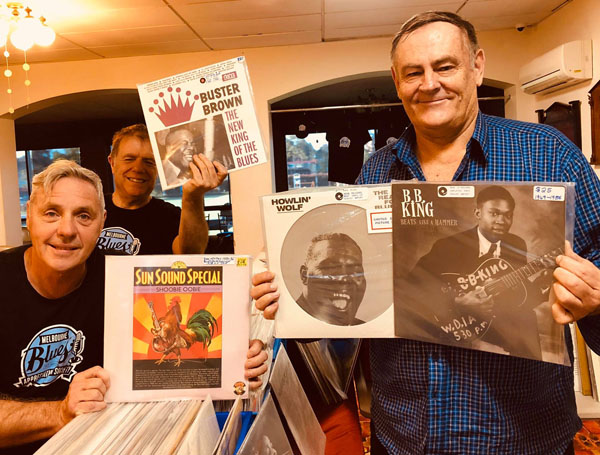 WAYNE JURY is more than just the Blues. Recognised as a multitalented tunesmith with a catalogue of over 200 original songs, including a top 10 hit, his versatility as producer and performer sees him at ease with ensembles or solo, delving deep into Funk, Soul, Blues, Jazz and Rock to combine these genres with his distinctive voice, guitar style and performance.

Fronting bands across Australia since he was 16 and playing several sets a night, 7 days a week, up and down Australia's East Coast, Wayne has since played thousands of gigs all over Australia, including opening for Blues greats Robert Cray, Albert Collins, Canned Heat, BB King, Chris Cain and Buddy Guy with his own bands that have included Black Cat Moan, 7-piece soul band Drybones, as well as front man for legends Ron & Jeff King (Foreday Riders) and young guitar prodigy, Nathan Cavalleri.

In demand and on stages many nights of the week, whether solo, with the Wayne Jury Four, or any varied combination of artists, his interest is also in putting this extensive experience back into the music community by supporting young musos who face the same challenges he confronted when starting out, reflected by his facilitation of acclaimed mentoring and performance workshop programs Blues Boot Camp, MBAS Youth In Blues and Emerging Artist Grants, as well as advising and directing festivals and councils as an advocate for the advancement of local and live music for the collective benefit of performers, promoters, venues and audiences alike.

“Singing the Blues with nothing but a guitar and a passion, he's all grass roots and heart - somewhat like the late Dutch Tilders”. CHRIS LAMBIE Rhythms Magazine May/June 2018